TONAWANDA, NY (July 5, 2018): Famed for his legendary Batman run for DC Comics, as well as co-creating the Bat-villain Bane, writer/artist Graham Nolan is teaming up with Ominous Press to release two exciting projects.

A Kickstarter campaign is now underway to 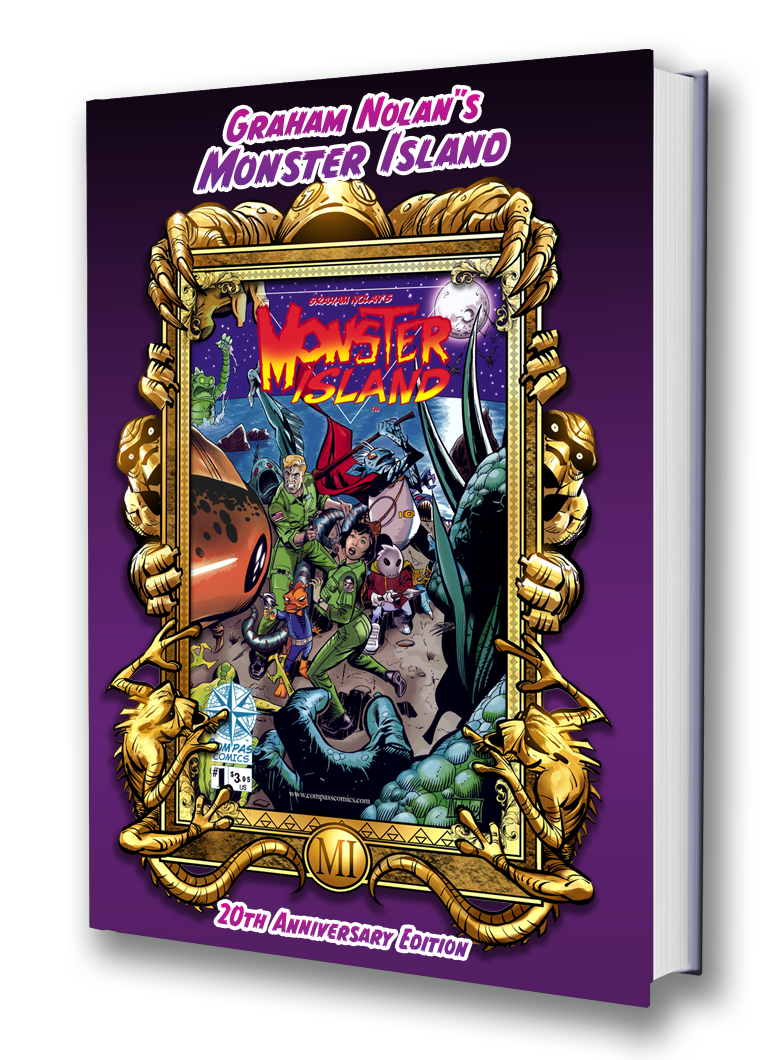 bring the Creator Edition of Graham Nolan's classic adventure comic MONSTER ISLAND back into print as an oversized hardcover. The Creator Edition is reproduced from the original artwork, giving fans a rare glimpse inside the creative process. MONSTER ISLANDtells the tale of two Navy flyers who discover a lost island that's inhabited by otherworldly monsters. 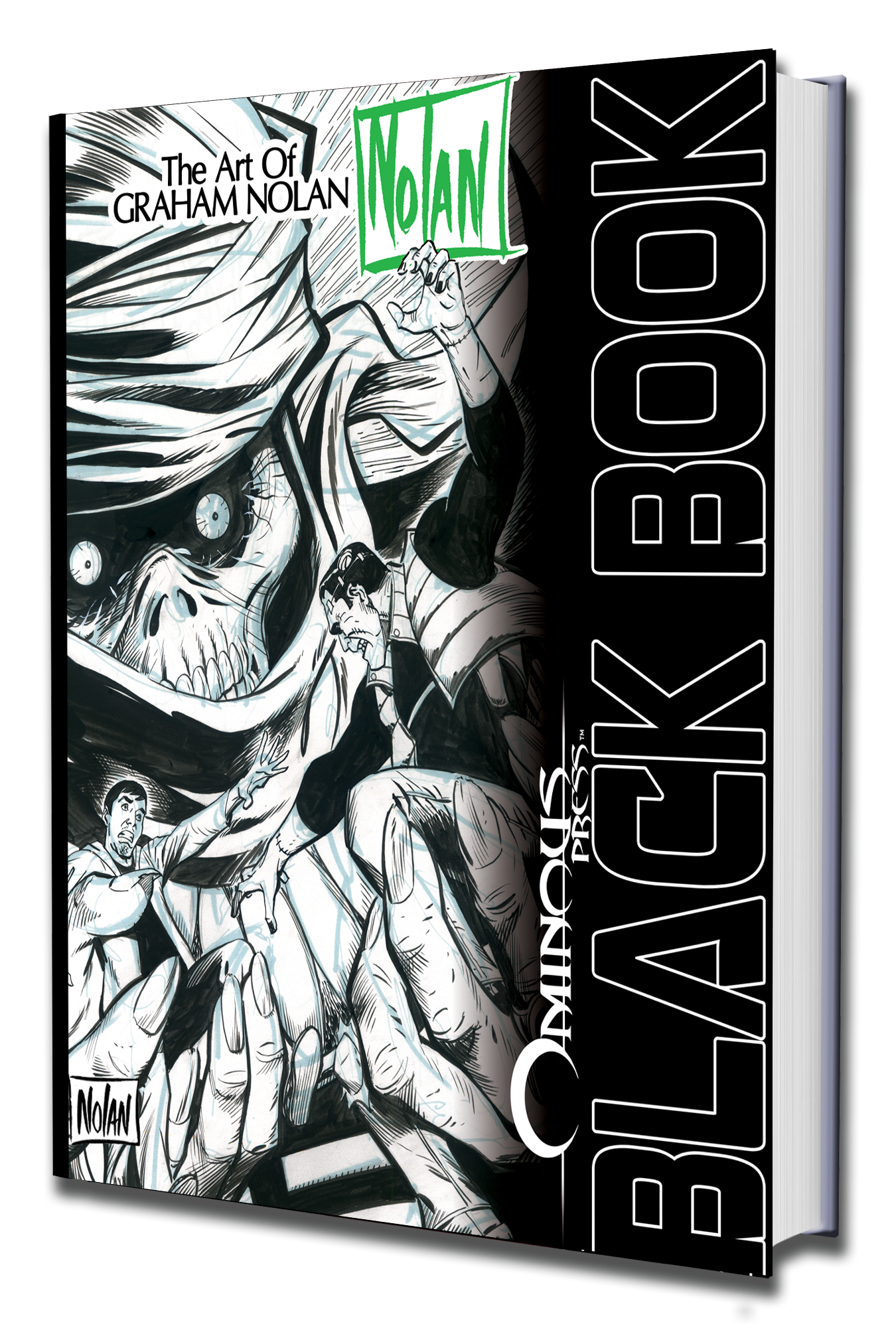 Along with MONSTER ISLAND, the campaign is offering BLACK BOOK: THE ART OF GRAHAM NOLAN. Covering the breadth of Graham's artwork, from Marvel and DC Comics, to comic strips like Sunshine State and Rex Morgan, M.D., to private commissions and personal work, the hardcover volume contains more than 100 pages of artwork and commentary. This is the fourth volume in the Ominous Press Black Book Series, which already has books dedicated to Bart Sears, Andy Smith, and Jim Starlin, with more planned. 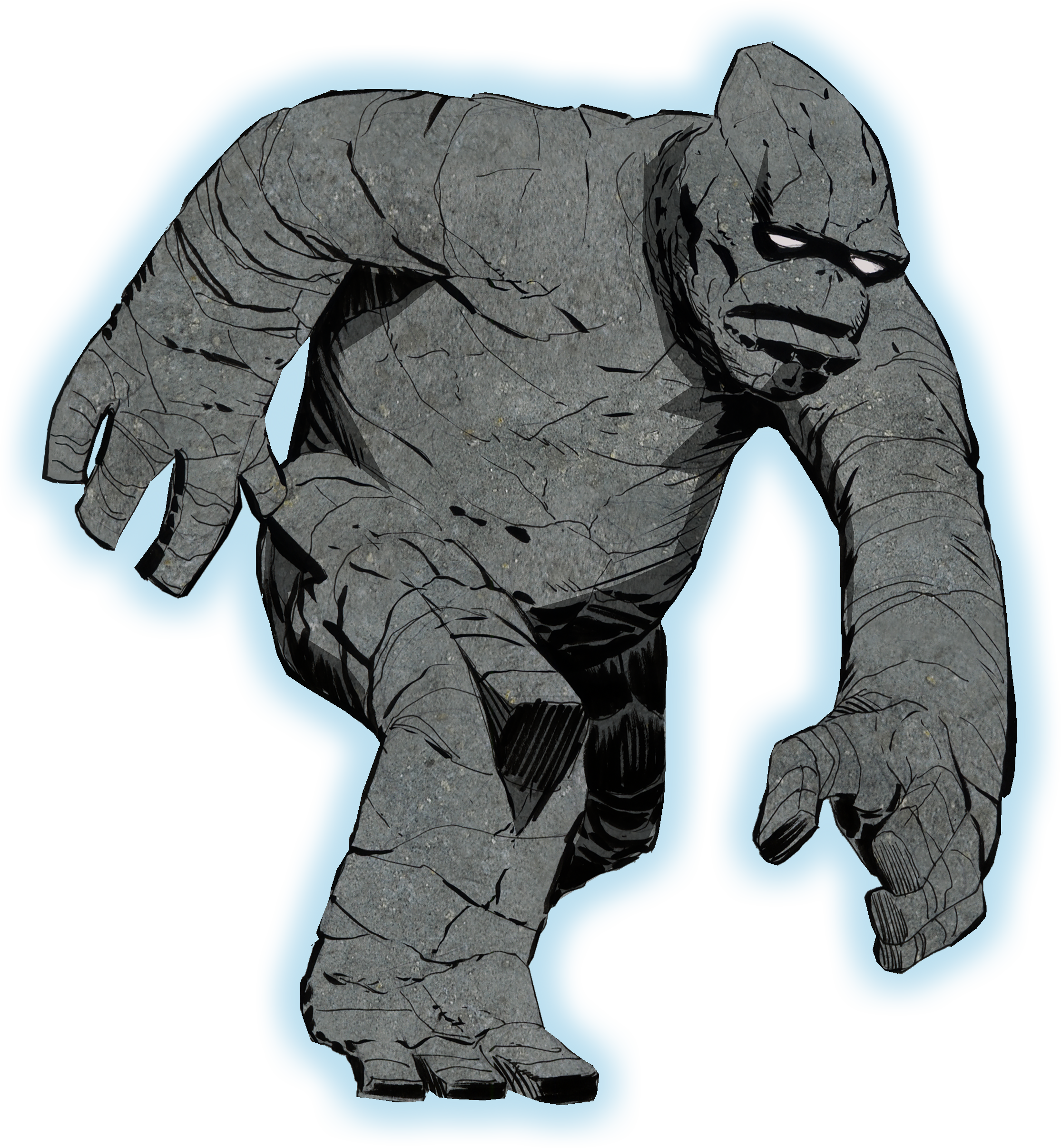 "I’m beyond happy that MONSTER 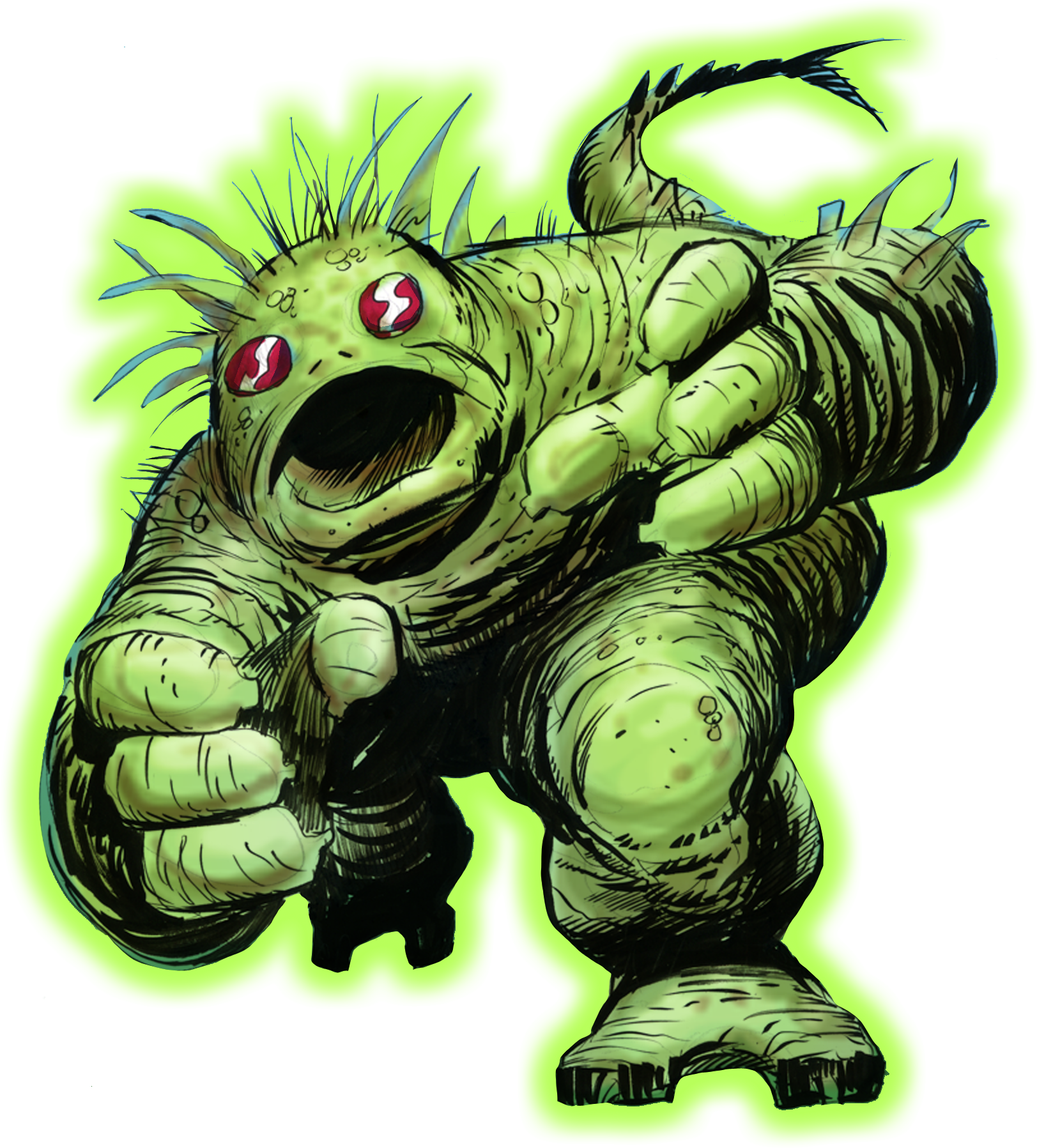 ISLAND is coming back, and it's so apropos that it happens to be the 20th anniversary of its original publication," Graham Nolan said. "It'll be even more fun to be working on the sequel, RETURN TO MONSTER ISLAND. I’ve waited 20 years to tell this story, and when fans see it, I think they'll agree it was worth the wait!"

A range of rewards will be available as part of the campaign, including a Monster Island print set from an all-star collection of artists, as well as original artwork and sketches by Graham Nolan.


"Partnering with Ominous Press has been an amazing collaboration, "Nolan said. "They got the project from the start, and their support has been unwavering. It means the world to me."

With the help of supporters, this special, limited-edition project will be ready for delivery the second half of 2018.